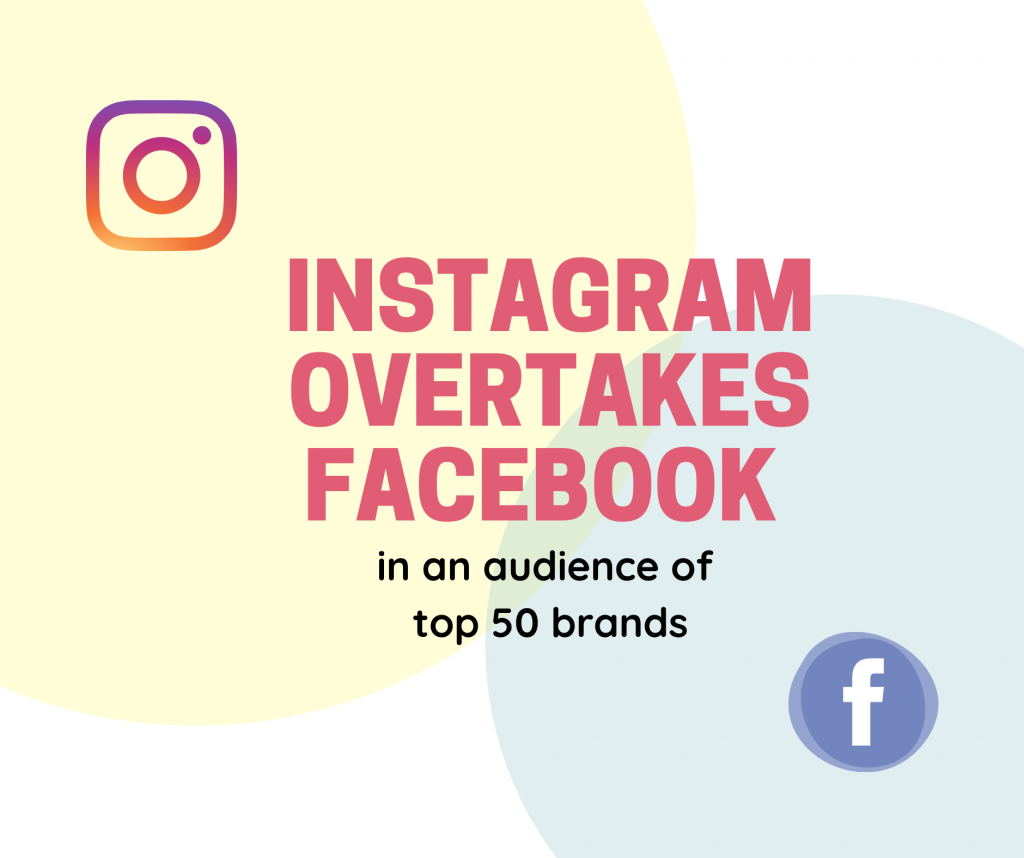 This is a classic case of the offspring company doing better than the parent company by leaps and bounds. Social media is the playground where all the big brands are found today. Those who are not there yet are furiously working towards grabbing the eyeballs of the customers. Among the top 50 brands on social media, Instagram has managed to overtake Facebook; not only in terms of social media presence but also in audience size.

The numbers that substantiate this claim were shared in the quarterly report by Socialbakers, the single point marketing platform for social media marketers. This detailed report was released on Social Media Trends for Q4 2019 and has been an eye-opener for social media marketers and retailers. Yuval Ben-Itzhak, CEO, Socialbakers said, “The writing has been on the wall for some time, but now it’s official. When it comes to the top 50 biggest brand profiles, Instagram has a larger audience than Facebook.”

The insights gathered from this report center around customer demographics, social media ad spend graph, and the popularity gained by vertical videos over horizontal videos.

For the top 50 brands in the world, Instagram offers a large audience base than Facebook. Socialbakers state in their report that where Instagram had 3.57 billion impressions in the last three months of 2019, Facebook got 3.47 billion. If you look at these stats for the previous quarter, Facebook had 3.46 billion impressions while Instagram was a little behind with 3.42 billion.

Even though the top 50 brands mentioned in the report published more posts on Facebook, these posts did not engage an audience size that Instagram managed to get with fewer posts. Instagram got 20 times more audience interaction than Facebook.  This research has also brought to light the finding that the holiday season ranked low in terms of brand engagement across the board. Audience engagement was low even for the most successful brands across all industries. Fashion, which is among the top industries on Instagram, saw a dip by almost 19.4 percent. E-commerce which leads the industries on Facebook saw its audience engagement decrease by 9.6 percent when compared with the numbers from Q3 2019.

A few industries, however, managed to register an increase in their audience engagement in Q4, with the star player being the service industry. It showed a gain of 66.7 percent in engagement on Instagram while on Facebook it received engagement of 7.6 percent, giving it the fourth place. When we talk about the service industry here, it comprises accounting services, lawyers, IT services, weight-loss courses, hairdressers, car repairs, conference and event organizers.

Women contribute to almost 56 percent of the audience base on social media, especially on the pages of top brands. They outnumber men as followers and fans of these brands. According to the Social-bakers report, the age group of 25 to 34 is the most active segment involved in an interaction with the brands on their page. The brands now have a clear idea that social media is the platform they want to be on and since women are the purchase influencers (a whopping 85% times) it is they who need to be wooed.

If we look at the ad spend on Instagram Stories, it saw a spike of 40 percent in the last year (91 percent over the last two years) which constitutes 10 percent of the Instagram total ad spend. These stories continue to draw advertisers because of their easy visibility and limited life span. Facebook ad spend also saw a rise but that of a meager 0.4 percent of the total ad spend on social media. Interestingly, the news feed of Facebook still received 58.3 percent of the total social media ad spend, making it the leader.

Not a shocker this one but Influencer Marketing managed to maintain a steady growth rate. Q4 2019 saw an increase in the number of influencers using the local language version in their posts and/or #Ad by 90.5%. Wal-Mart is the top brand that was associated with influencers, with 854 mentions from 619 influencers in Q4 2019. Other names included iDeal Of Sweden, Daniel Wellington, and FashionNova.com.

To re-emphasize the words of Yuval Ben-Itzhak, brands need to gain more insights into the psyche of the customers to know what content they want and how to present that content in the most appealing format. Content needs to get smarter with a focus on quality to increase audience engagement. 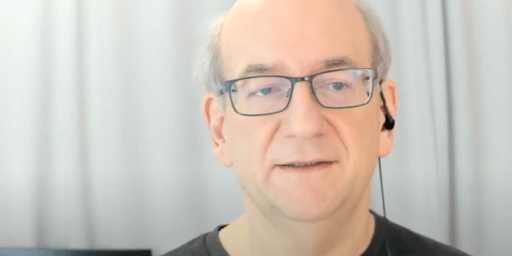 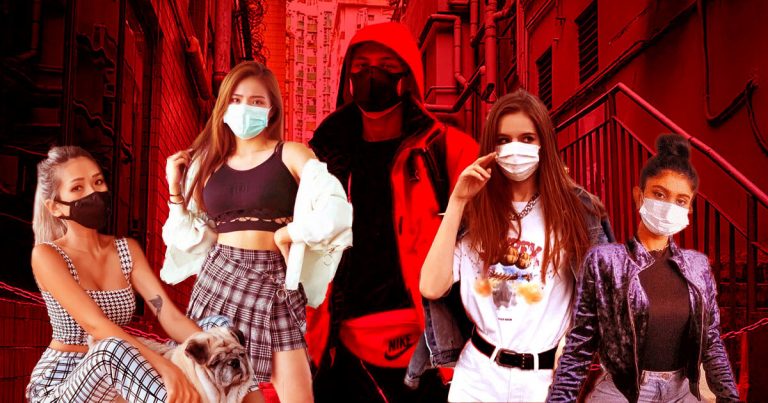 Got a Project in mind?

Stay update with our latest insights

We are all about Relationships and Results.